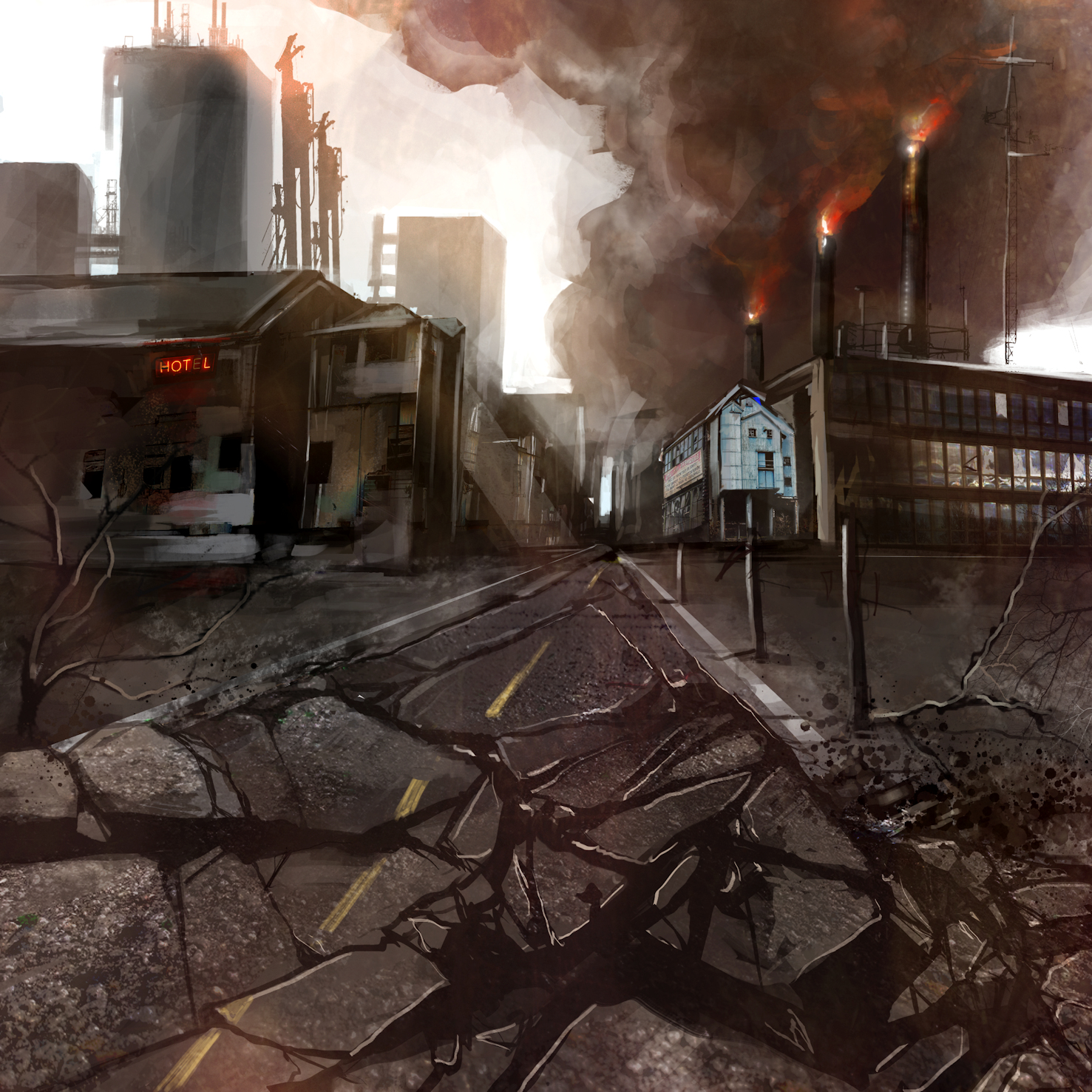 No Sleep Till Sweden!

So it’s less than 2 months until BPP return to the live circuit with a string of shows though Europe. Kicking off will be an appearance at the 3rd Rainbow Rock festival running from the 25th to the 27th July in Alfa, Sweden

Other European and UK dates will be announced soon!